Would you like to switch to the accessible version of this site?

Don't need the accessible version of this site?

Call for a free consultation

Throughout most of his college years, Dr. Karg was on the national deans list for his academic performance. He obtained his Doctor of Chiropractic License from the MN Board of Chiropractic Examiners in 1999. He holds a Radiology Certificate, is a Certified Drug Screening Professional, and has conducted numerous seminars regarding Nutrition and Chiropractic Care.

My wife had been in a terrible car accident about a year and half prior to us meeting. She had undergone extensive surgical procedures and physical therapy for her injuries.

Obviously, she needed to and received help by doing this, but she had also been told that she would have to “live” with her continued headaches, middle back and lower back pain when we met. The care she had received up to that point had plateaued. She never thought about chiropractic care (can you believe this!). Upon doing so, since she was dating a person who was a chiropractor after all, her middle back and lower back pain went away. Her headaches were greatly reduced, but continued at about twice a month.

She had only needed a few months of chiropractic care (12 visits approximately) with stretches and exercises she already had learned from physical therapy to accomplish this. Chiropractic care helped her with the middle back and lower back pain, but plateaued in aiding her headaches. However, for her this was better than going to the ER twice a month for a shot of Demerol. When we first met, there was no idea to how many layers there would be in treating her issues.

As I got to know her better, her history spoke of migraines prior to the accident since she was four years old. This was a significant finding. She then decided to have a "food allergy profile" done with my urging to further investigate a possible cause to her headache issue with this new information. (She did the profile three years later. Why so long? Good question. I do not know the answer to that.) It was found that she had multiple food allergies! Upon removing them from her diet, she saw considerable improvement with many issues.

Most importantly and relevant to this discussion, was that she no longer suffered with the headaches. Through reintroduction of the known allergic foods, she was able to tell what symptoms she had been getting from each. For her, once she reintroduced dairy back into her diet, her headaches started again. This is likely why chiropractic helped her, but did not completely alleviate her headaches. Chiropractic care addressed the musculoskeletal injuries that occurred from the accident, but could do nothing for the fact she continued to eat dairy. There was still an underlying cause or layer to be addressed and upon doing so, care that involved removal of a food allergy was successful in treating her headaches.

What I want to primarily point out in this example is my wife received different forms of care for her injuries from the car accident that each plateaued in helping her. It would have made sense to stop and say there was nothing further that could be done. Her orthopedic doctor did tell her this because he had done all that he could for her, but she still continued with pain. I thought she would respond favorably to chiropractic care by doing as much as I could and she did.

Again, we could have stopped there and just continued with things as they were, but once again, another option was explored. Fortunately, her care plateaued to where she was pain free. This would not have happened if she did not continue to seek possible answers. For her, the food allergy profile was life-altering because she had suffered from so many other issues that were cleared up by removing them from her diet.

I give the example of my wife to help with understanding how I treat. There is no one answer for everything, but there just might be an answer for one thing. Chiropractic care does help for many things people would not even consider. I see it everyday in my office. I will not list the multitude of conditions treated because again, each situation is different and there are so many. What I can generally tell you is if you suffer from pain, organ dysfunction, dietary issues, and many other ailments / symptoms, there is a very good chance that I can help you. I love a challenge and am dedicated to my work. With my approach to health care, the patient more often than not will get results they are looking for.

So here is my own philosophical statement, “The present circumstances predict the future possibilities!” In my opinion, you can never lose choosing to be healthier. So what are you waiting for?

My personal philosophy to care: explore the patient's health and guide the patient to make improvements. There are three fundamental categories to good health. I believe these fundamentals at some level should be a part of a person’s life, so that life is more enjoyable and full. My father always said, “What do you have if you don’t have your health?” I wish for people to have quality to their lives while alive. Pain can stop wonderful experiences that life has to offer from happening. 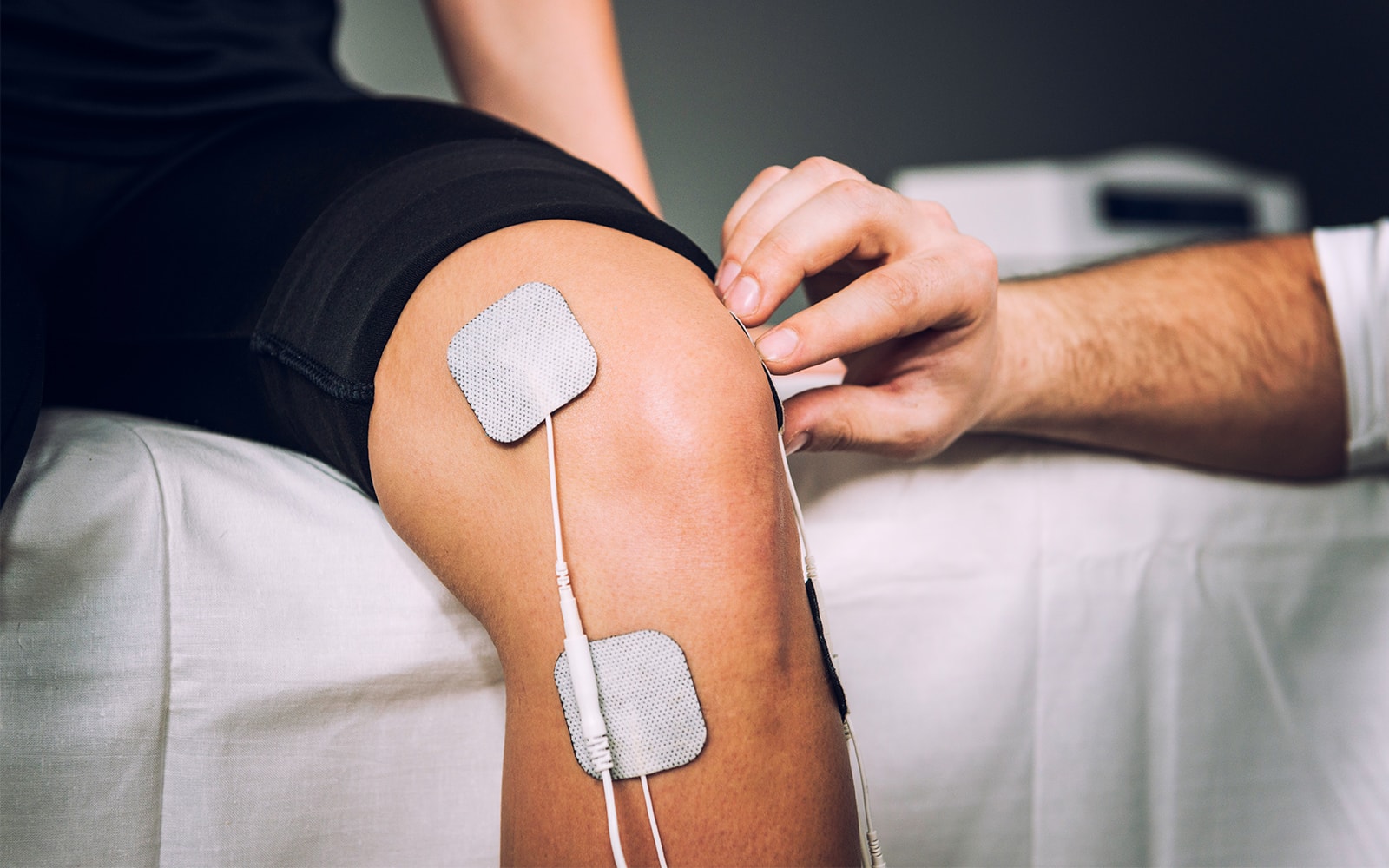 See our online scheduler page to make an appointment or request acces. Please only use this form to submit questions to our clinic.

Find us on the map